$150 dog
1
There are people who are involved with
Puppy Mills
If you don't know what a puppy mill is.....go to this link. You will see how cruel & inhumane people can be.  It is graphic.
The Reality of Puppy Mills
Not all Puppy Mills are in the United States either.   Thousands of dogs are smuggled into the country from Mexico, that come out of horrible living conditions.
I have heard of Puppy Mills in Russia that ship pups here to the United States as well.  Just recently I heard of a shipment of sick pups being smuggled in from Korea, many were sick, dying or dead.
These are usually the suppliers for Pet stores.  Never buy from a pet store.  It is important that as pet owners that you educate yourselves.  Buy a puppy directly from a  reputable breeder.   Someone who cares about you and their dogs.  Ask for references.  Use your instincts.  They are usually right.
Never buy a puppy from a bad situation......... because you feel sorry for it.  Report the conditions to the proper authorities.  Animal neglect and cruelty are against the law and we have a civic duty to report such goings on.  Do not financially support such activities.
Spay & Nueter your pets.  If they are not Show Quality or Breeding quality, then fix them and encourage others to spay and neuter their pets.  There are too many homeless & uncared for mongrels.
Breeding a quality animal is not a Pot Luck situation.  A lot of careful thought and planning goes into producing beautiful, well-tempered, healthy dogs.
The reality of the situation is this......if you pay a cheap price, you will get a cheap dog that may end up costing you more than you can imagine.
Reputable breeders know that in order to produce quality puppies.....they need to spend money on the care of their parents and pups.

What is a Puppy Mill ?

Dead dog in feeder.
Crowded cages
One dog dead & the other maimed
Which would you rather own?
Here is an obvious difference in quality & good looks.
Puppy mills are distinguished by their inhumane conditions and the constant breeding of unhealthy and genetically defective dogs solely for profit.
Shopping for a Pup isn't like going to a store & buying a
clearanced item.   With dogs, if you buy cheap........you get cheap.
Be careful!
There are also cons that put a high price on a cheap dog too!
Spend time talking to your breeder.
Here are some tips.
THE $150 DOG 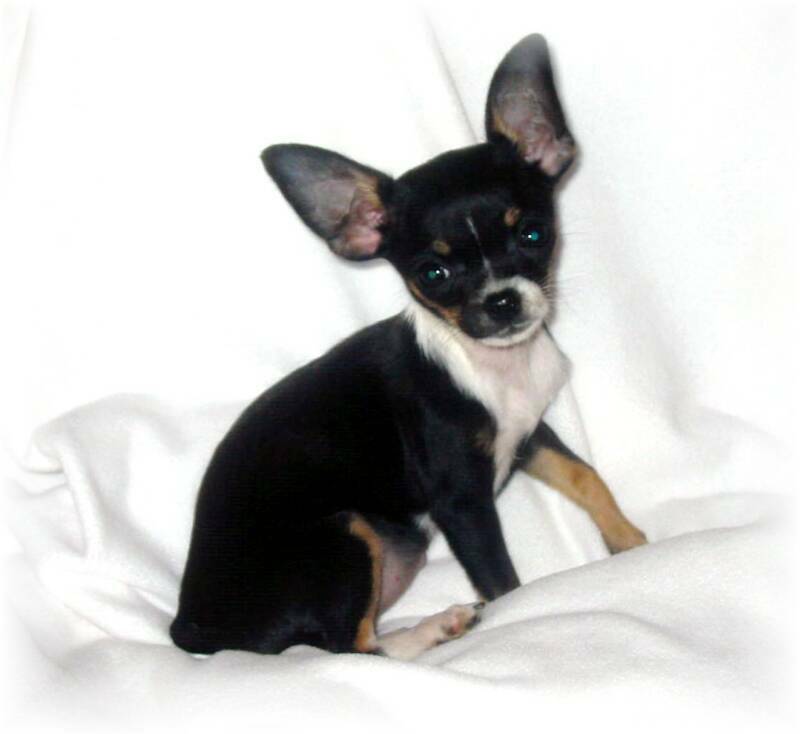 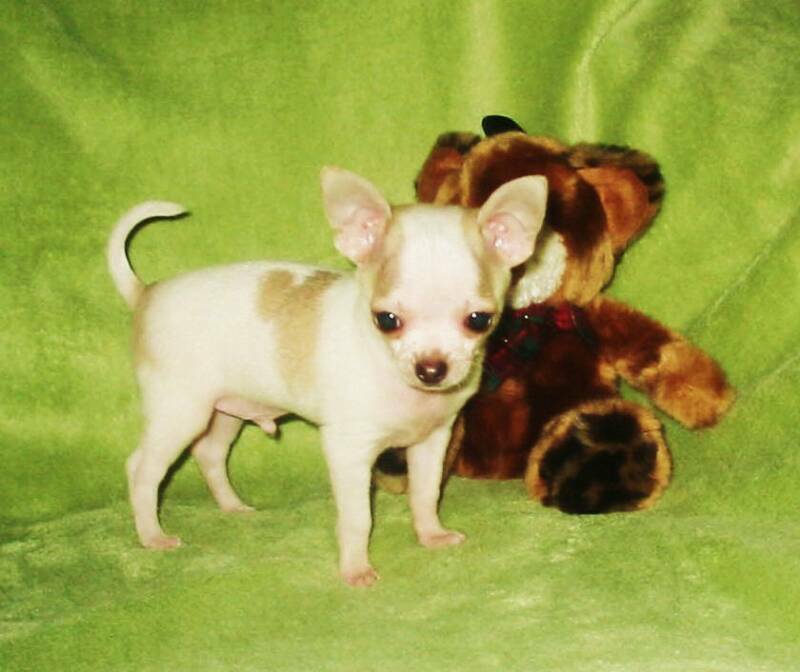 The $150 dog
I have repeated this conversation so many times
that I thought it was worth devoting a page of my
website to it.
I have had a few clients come to me with these
stories:
1.  I bought a $150 puppy and it:
A.  Died 3 days later from Parvo or Distemper.
B.  I spent $1000 at the vet trying to save it's life.
C.  I had to leave it at the vets because I couldn't
afford the vet bill.
D.  I was told it was a Teacup but later discovered                it was only 4 wks old & too young to be away                    from it's mother and it nearly died.
E.  I was told it was a Teacup, but now as an adult
it weighs 15 lbs.  (A Standard Chihuahua is 6 lbs.)
F.  I was told it was a Chihuahua but now I don't
know what it is and it's huge!
G.  I tried to call the breeder but they never answer
the phone or the cell # has been disconnected.
The fact of the matter is, as in all business, there are people who have no ethics.
They want your money and are willing to say/do anything to get it.
Was your puppy smuggled in from a Mexican Puppy Mill ?
Ever wonder how pups can be sold so cheaply??  Only $150? 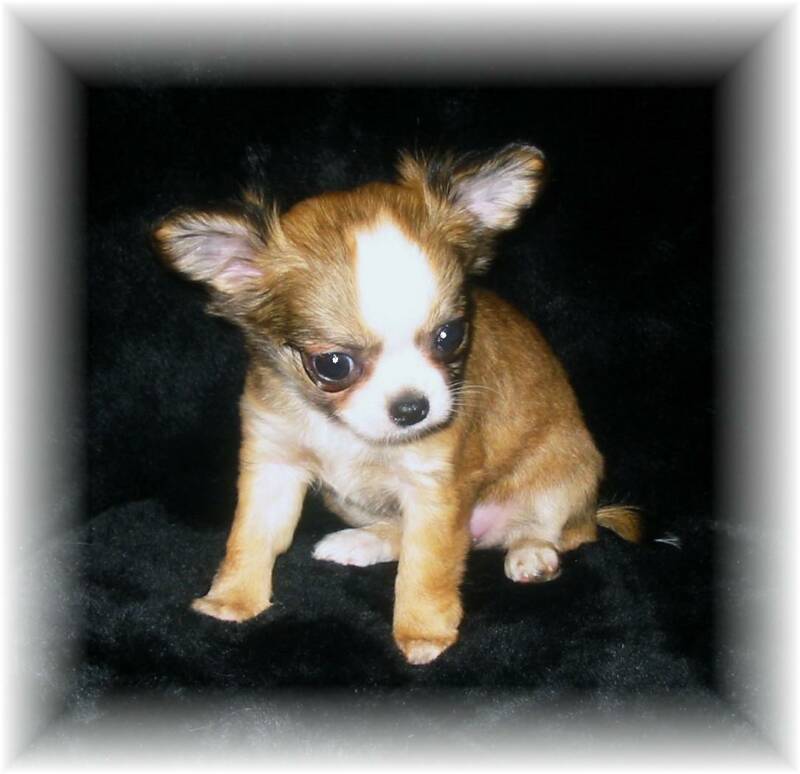 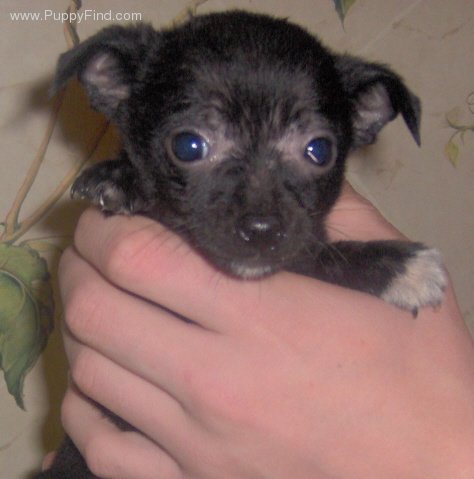 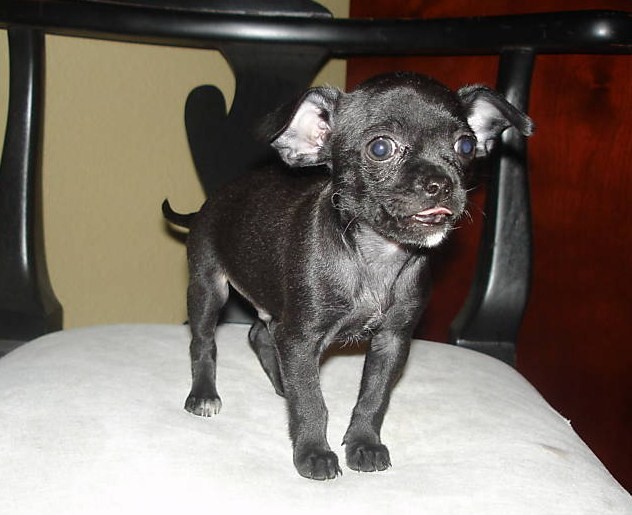 Examples of
BAD breeding
[email protected]
Southern California
951-522-0424
Ask for Teresa
Return to top of page.
WARNING!!
SCAM ALERT!!
This report is related to the one above.
I have had several clients lately informing me of being ripped-off!
They have sent money for pups that were never delivered!
Be careful!  Your best bet is to get a pup from an established breeder with references. Visit my guest book & feel free to contact anyone there for references!
GUEST BOOK
If I don't have a pup you are looking for, I would be happy to refer you to a reputable breeder!
Take care,
Teresa

WARNING!!
SCAM ALERT!!
I just answered an ad on the PennySaver for a really cute chihuahua for a ridiculously low price.....I just discovered it is another scam !
Their response to my inquiry was to email me about how much they love their pup & then ask me some questions.
Q.#5 is for your full name and location.  Do not randomly give this information out til you get to know this person better.
Q.#6 is whether you are a Christian.  It's nice & all but is not a way to judge a breeder or client.  Talk is cheap.
Also there should always be a
PHONE NUMBER
I realized that none of these ads have valid phone numbers.
Enter their email address in this website
www.fraudwatchers.org
I got a huge scam report on this email address.  ([email protected]) 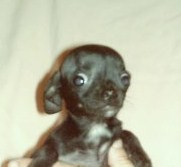